Leonidas’ founder Leonidas George Kestekides was born on 18 July in Anatolia. At 18, this ambitious young Greek emigrates to the U.S. where he learns the confectioner trade. He eventually creates the world-renown brand that bears his first name; this marks the beginning of a life destined for greatness.

As part of the Greek-American delegation, Leonidas presents his confectionery products in the 1910 World Fair in Brussels, which was visited by 13 million people. There, he takes the bronze medal. And his love affair with Belgium begins…literally. He falls in love with Joanna Teerlinck and marries her in 1912. In 1913, they open a tea-room in Ghent. Even though they don’t have any children, Leonidas will never leave Belgium again. And chocolate lovers the world over will be eternally grateful for that! 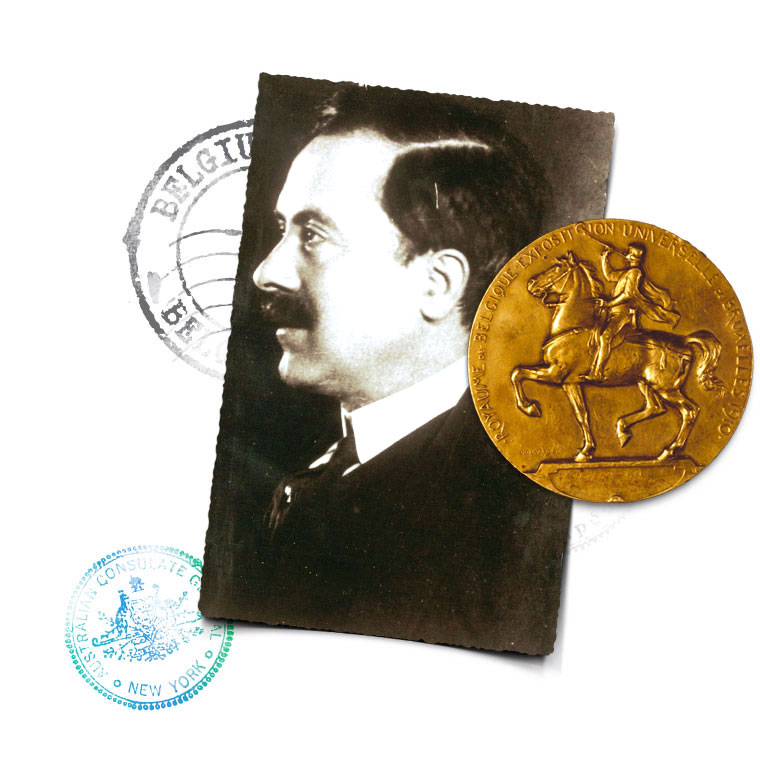 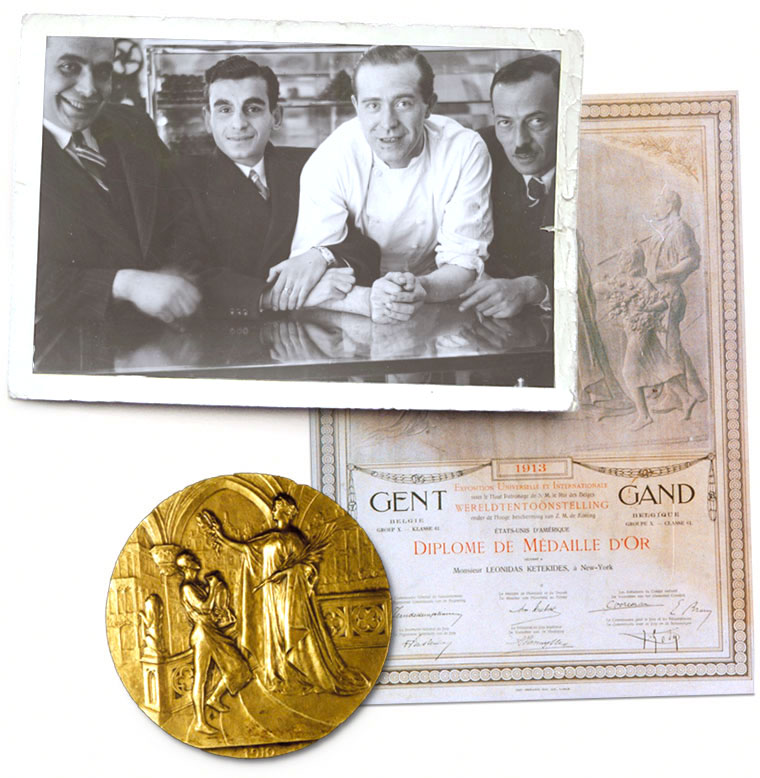 In 1913, Leonidas exhibits his new creations at the 1913 World Fair in Ghent where he goes on to win a gold medal and earns professional recognition. This marks the beginning of a fascinating adventure that continues to delight taste buds around the world more than 100 years on.

Following political events in Greece; Leonidas’ family joins him in Ghent. Among them is his 19-year-old nephew Basilio, who takes up his uncle’s trade. The two men develop a father-son relationship which proves extremely profitable for business: they create a range of delicious chocolates which gradually wins over more and more customers who can’t seem to resist these tasty treats.

Leonidas opens Pâtisserie Centrale, a tea-room on Rue Paul Delvaux in Brussels. Following in his uncle’s footsteps, Basilio opens his own workshop at 58 Boulevard Anspach. At this time, the praline is a luxury product and business savvy Basilio quickly discovers what delicacies appeal to the rich in Brussels. Leonidas and Basilio come up with a mission: make chocolate affordable for everyone, and the fastest way to achieve this is from producer to consumer.

Determined and hardworking Basilio sells his confectionery and chocolates traversing city streets with a cart. After several warnings by police for street trading, he turns his workshop into a shop. But it was so tiny that there was no door and his laboratory stretched across the window. He quickly uses his workshop window as a counter to serve customers! He inaugurates his first shop window, the revolutionary ‘guillotine-window’, which remains a signature of all his shops for years to come. He now can sell directly to passers-by who can witness the production process on display so there is no loss of time or freshness. And above all, he does so at half the price of his competitors. 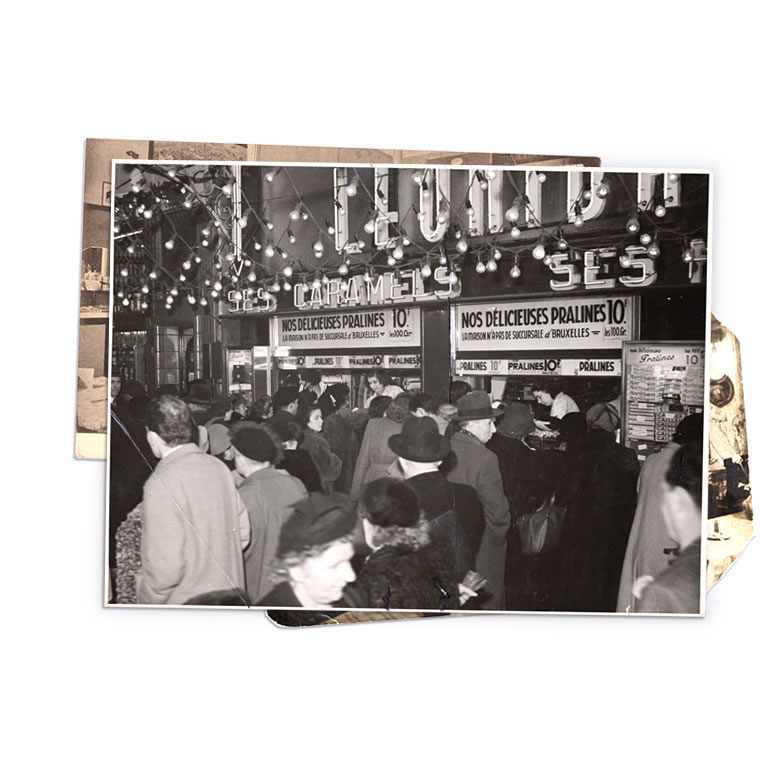 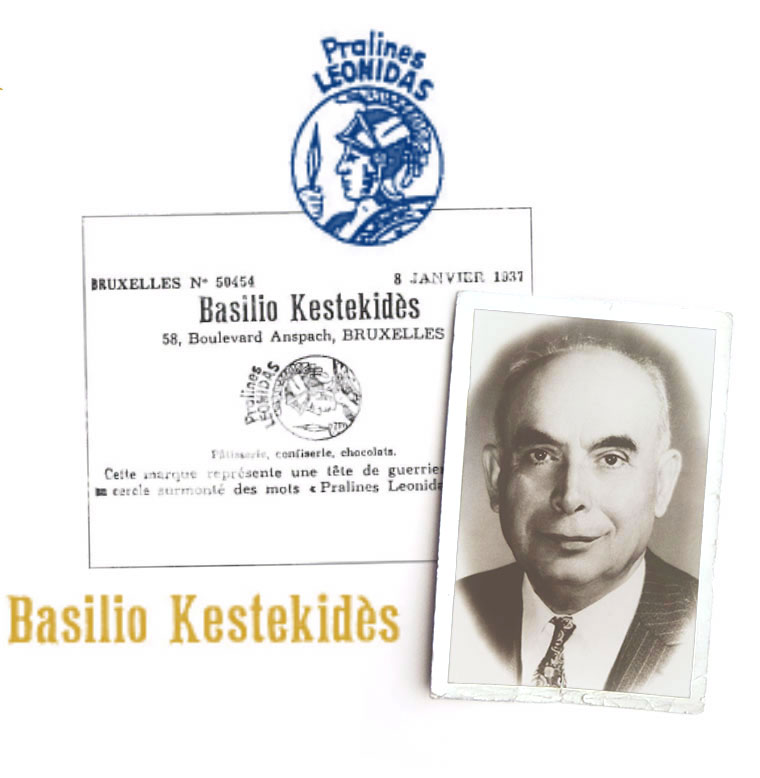 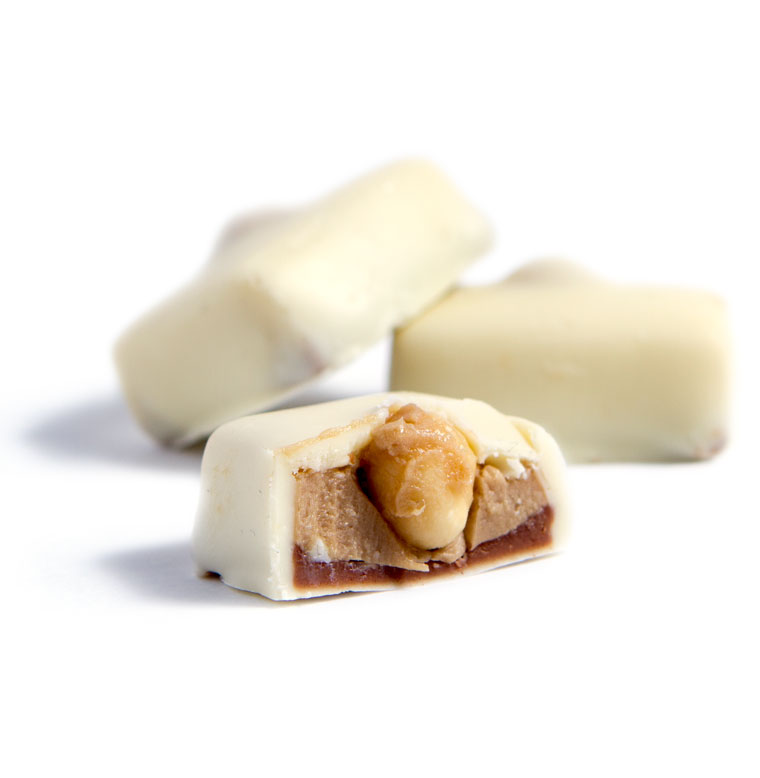 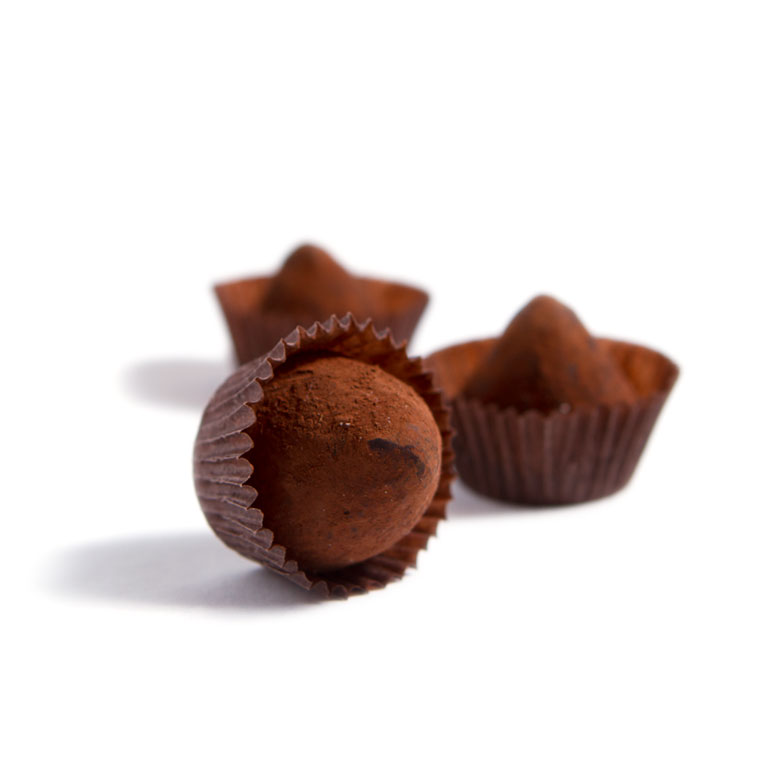 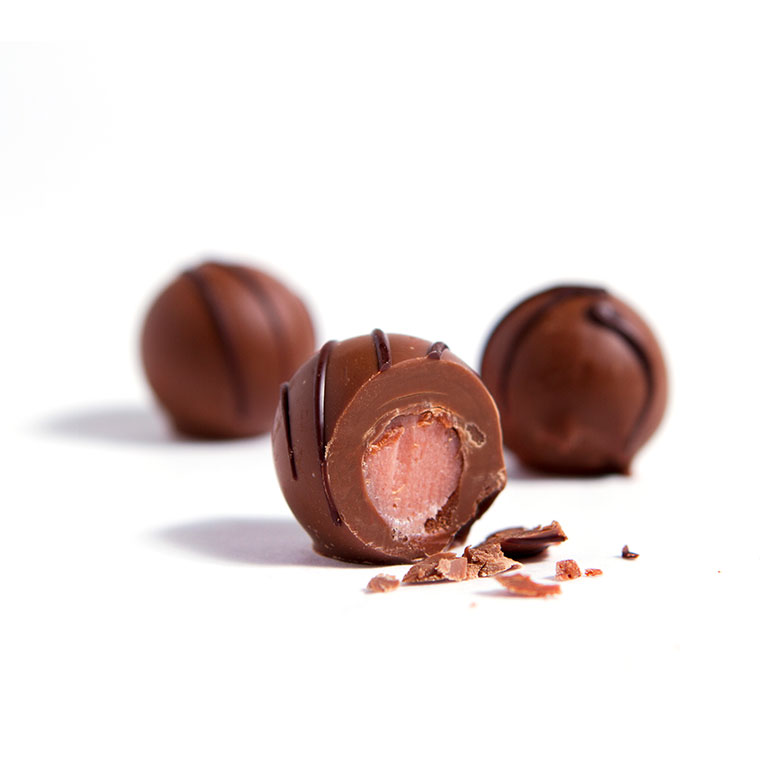 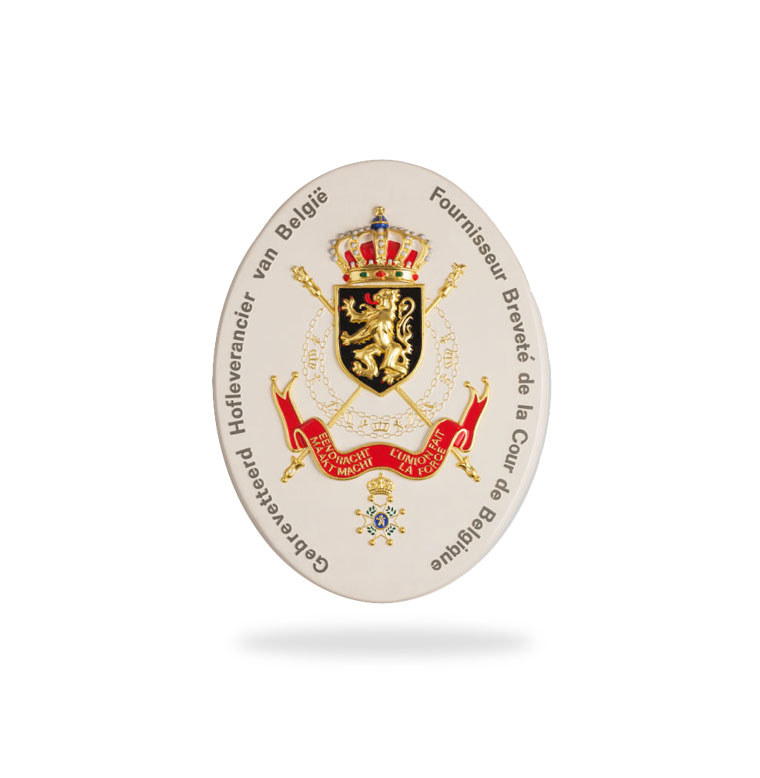 Leonidas celebrates 100 years of know-how and “savoir vivre”. The founder’s “petit laboratoire de pralines” (small chocolate laboratory) has come a long way without ever losing sight of its spirit and its initial flavours: hazelnuts from Turkey, almonds from Italy, cherries from the Périgord, walnuts from Grenoble and Texas, chocolate made from 100% cocoa butter. In short, ingredients of the highest quality and crafted from a recipe unchanged over time which continues to delight and gratify a loyal clientele.

Leonidas is committed to many more years of pure pleasure.

His Majesty King Philippe of Belgium published his first list of Official Suppliers to the Court. Leonidas has the privilege of featuring on this carefully chosen list, the outcome of a rigorous selection process, for its excellent quality and affordable prices. For the chocolate-maker, this consecration was the crowning moment of the brand’s centenary year.